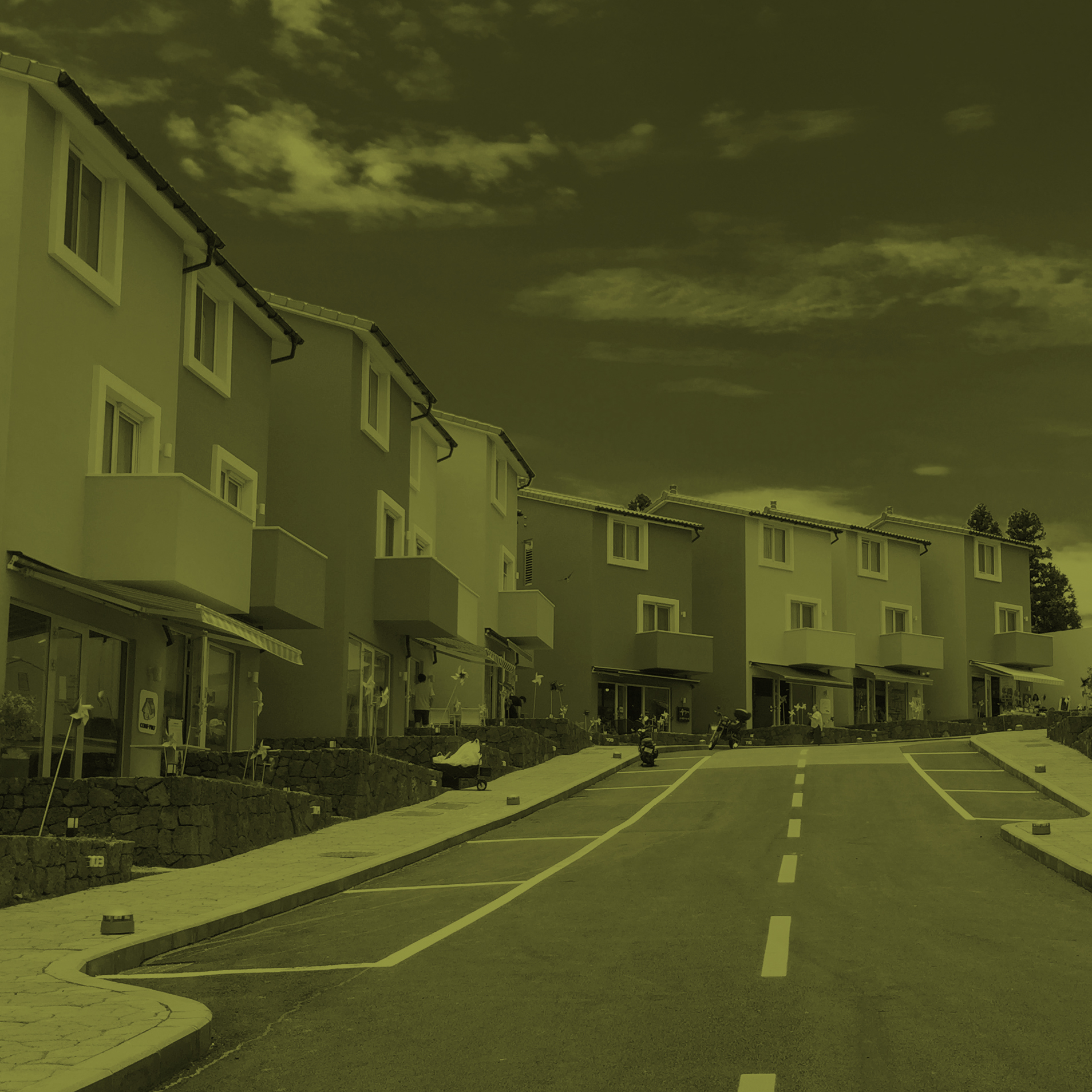 Trying to break into the Boulder multi-family market? Here is some information on why now might be a good time.

Boulder has a housing problem. According to data compiled by Re/Max of Boulder and reported in the Boulder Daily Camera, the median price of a single family home in Boulder jumped to $905,000 last year, a 15 percent increase over the previous year. At the same time, the vacancy rate for rentals stands at a low 4.4 percent, according to a 2016 community profile released by the city of Boulder.

Additionally, many who live here are not able to work here. About 55 percent of workers commute into Boulder, the city estimates, and 52 percent of residents rent rather than own. In an effort to ameliorate the city’s housing woes, Boulder City Council passed an ordinance allowing cooperative housing after a years-long battle. The measure allows the licensing of 10 new co-ops each year. In low-density zones the maximum number of residents per unit will be 12, while 15 will be allowed in high-density areas.

With single family home sales out of reach for middle class buyers and the recent ordinance passed by City Council, Boulder multi-family housing is an intriguing investment opportunity.

Other factors also add to the attractiveness of multifamily here and elsewhere. Millennials are buying houses in smaller numbers than their parents and grandparents did. Part of the reason is an overhang of student debt. But many Millennials also rent by choice, choosing to live small in housing and large in other parts of their lives, such as outdoor recreation, travel or starting a business. In addition, the generation that was born between 1982 and 2004 is marrying later than previous generations did or not marrying at all. Since marriage and children have historically been a motivator for home-buying, the demographic bodes well for Boulder multi-family investors.

In some markets, potential multifamily investors are taking caution, fearing a glut as new construction hits the market. In 2015, building of new multifamily units reached a 26-year national peak. However, city figures predict that Boulder’s population will rise from the current 100,000 to 151,000 by 2040. In the last year, only Utah, Nevada, Idaho, Florida, Washington, and Oregon were ahead of Colorado for percentage growth in population. Colorado, with its healthy lifestyle, great climate and concentration of “creatives”, will continue to attract young professionals. The newcomers will need someplace to live and a wise investor will help them find it.